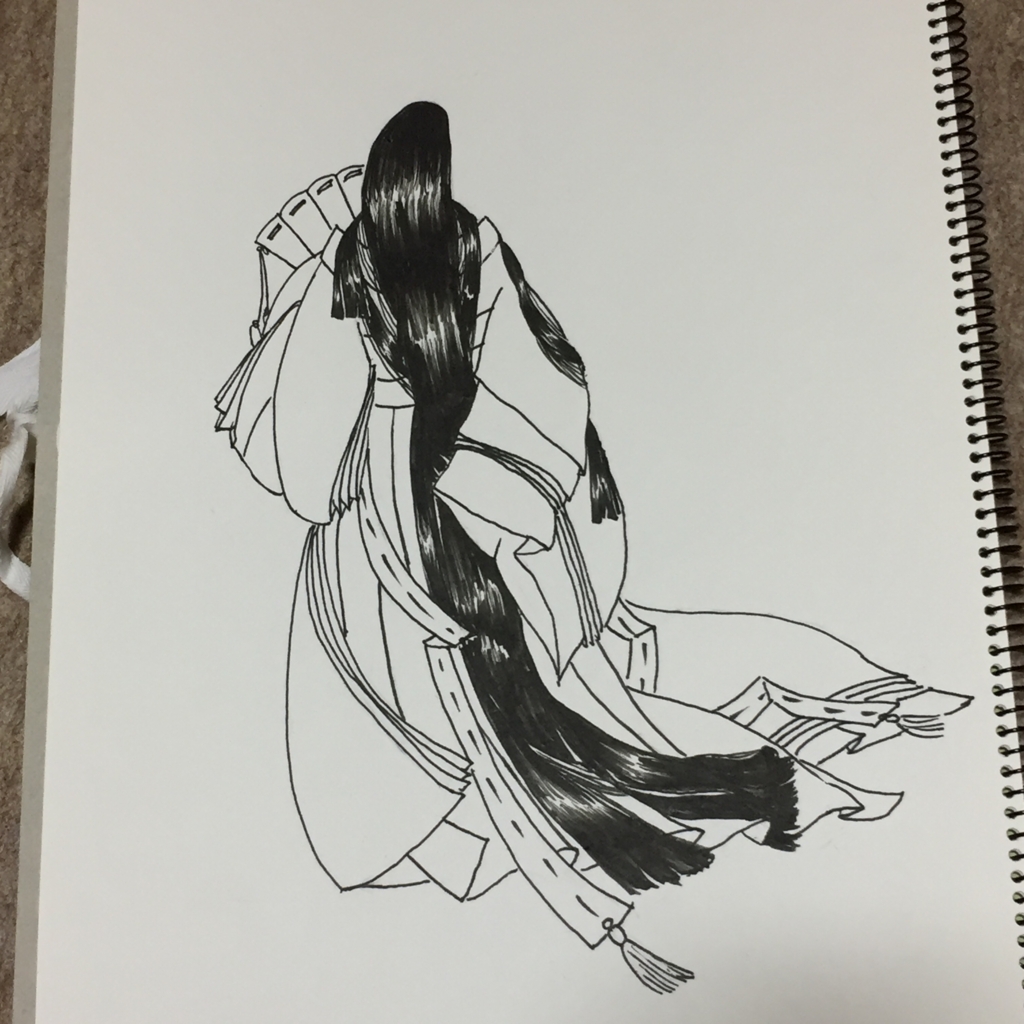 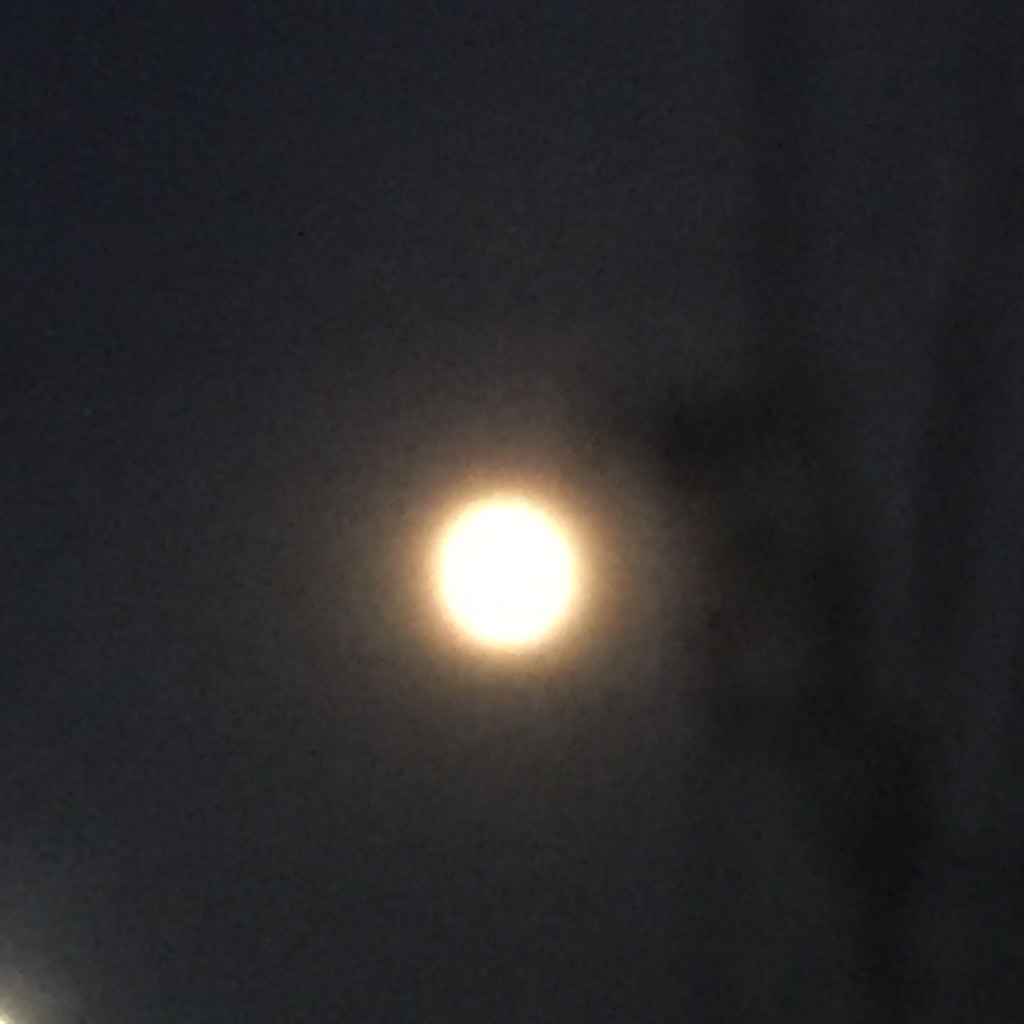 I've been wondering since I was a high school girl. When the design of clothes and hairstyle changed? Ancient Japanese, both men and women, did up their hair. Things were changed all over the sudden. Women stopped it, and just kept their hair glowing as long as possible. Outfits were changed from a sleeveless tunic-looking clothes, sleeves and pants for men, longer tunic with a colorful sash, importing Chinese style dresses and all over the sudden so-called Juni-Hitoe showed up. They were made from silk, got heavier with colorful layers of silk Kimono. These changes indicate that Japan repeated economic quantum leaps. I think it had something to do with a historical fact in 894 that Japan stopped the missions to Tang China to to learn their advanced political systems, culture, etc. But it became mere a ritual or ceremony for cultural exchange. IOW, Japan became richer financially and culturally or reached financial and cultural maturity by increasing yields and internal demand. This might tell us something the dramatic change.